Professor Louis Appleby, who leads the National Suicide Prevention Strategy for England, is to meet a number of people from the Grenfell Community about suicide prevention. 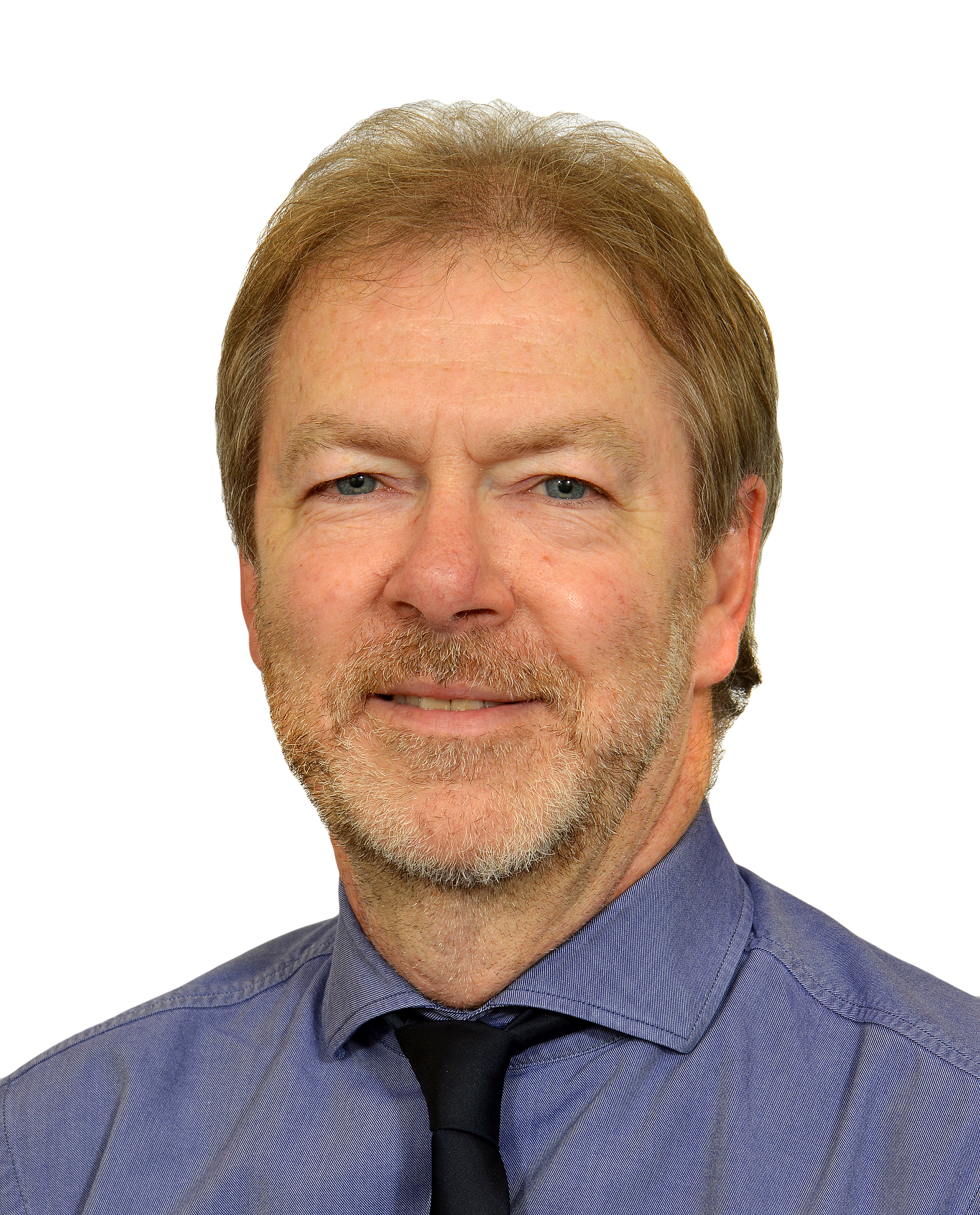 He said, "The Grenfell fire is such a terrible tragedy, it's vital to recognise its impact on mental health and respond to concerns that some people could be put at risk of suicide. I want to understand the risks from the viewpoint of survivors and the wider community, so that I can advise on the services and supports that are needed."

He will be starting his visits around 3 October.

Professor of Psychiatry at the University of Manchester and Director of the National Confidential Inquiry into Suicide and Safety in Mental Health. He leads the National Suicide Prevention Strategy for England.

Louis Appleby graduated in medicine in Edinburgh and subsequently trained in hospital medicine and psychiatry, the latter at the Institute of Psychiatry, London. He has an MD from Edinburgh and is a Fellow of the Royal Colleges of both Physicians and Psychiatrists.

Louis leads the Centre for Mental Health and Safety, investigating suicide and self-harm, the largest research unit in this field internationally. Its findings have been the basis of Government policy on suicide prevention and are widely quoted by governments, professionals and charities. From 2000-2010 Louis was seconded as the Government's National Director for Mental Health to lead a national programme of reform in mental health care in England and from 2010-2014 he was National Clinical Director for Health and Criminal Justice. From 2013-19 he was a non-executive director of the Care Quality Commission, the NHS regulator.

Find out how the fire may affect your physical health now and in the future.

Read the latest updates from public health on the air quality and safety from Public Health England here..